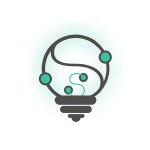 Negative emotions: have you ever experienced them? For example, have you ever ended up fighting with your partner and then keeping your anger bottled up inside for a very long time?

Have you already had an argument with one of your colleagues and been unable to escape its negative after-effects?

Or perhaps you’ve been verbally attacked by a friend and then continued to dwell on those hurtful words?

What can you do when your rage, resentment or negativity gets the better of you and remains bottled up inside, causing you distress?

Today I’d like to reveal the secret to eliminating these negative emotions. You’ll be surprised by how simply and effectively they can be transformed into neutral or even positive states of mind.

Negative emotions that persist over time 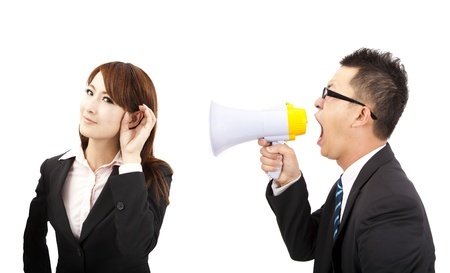 Bryan (name changed to protect identity) is a friend I’ve been doing martial arts with for some time. This is his story.

Due to an error, Bryan managed to turn the process of making a return flight reservation from Singapore to Beijing into an argument with the office secretary, which then descended into an exchange of insults. Ever since then, he has had great difficulty getting along with her.

The problem seems trivial, but it puts Bryan in serious difficulty, because he needs the secretary’s help on a daily basis for things like managing his appointments, reserving restaurants for lunches with clients and suppliers, booking flights and hotels for his frequent trips to China, and so on.

Bryan told me that every time he thinks about the situation, and every time he interacts with the secretary, he’s overcome with anger and finds it difficult to control his emotions.
So, to eliminate these negative emotions, I suggested he try out a technique known as dissociation.

Dissociation is a technique based on Neuro Linguistic Programming (NLP), a technology that study the structure of subjective experience. Dissociation is a very simple technique that anyone can master, and you can use it in everyday situations.

As I explained to Bryan, by modifying the images (V), sounds (A) and sensations (K) associated to the experience he lived, he can change the emotions that this experience caused.

This might not seem all that clear right now, but keep reading and I’ll take you through how to use this technique step by step.

To begin the dissociation, you need to recall the situation that caused the negative emotions. Picture it in your mind’s eye and imagine all the V, A and K aspects that the situation involves.
For example, Bryan, with my help, was able to mentally reconstruct the argument with his secretary.

First of all, I guided him through the process of mentally recreating the images (V) from the argument, encouraging him to visualise all the details of the situation, for example:

Once we had recreated the image, we thought about the auditory sensations (A), such as:

Finally, I asked Bryan to remember the kinesthetic sensations (K) that he felt, including: 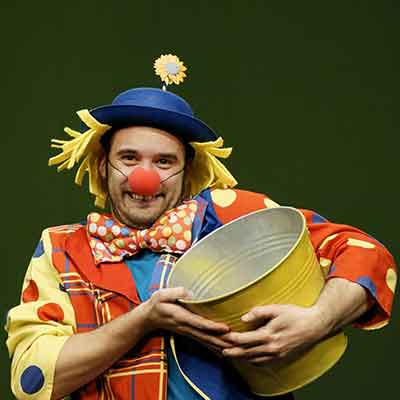 To achieve this, some people will need to picture the image in black and white, while others will need to turn it upside down. For others still, it will need to be out of focus. The sounds could be low or high-pitched, fast or slow. The sensations might be hot or cold, rough or soft, etc.

When I did this exercise with Bryan, we modified the V aspects of the situation by changing his mental picture to black and white. We substituted the secretary’s nose for the red nose of a clown and her mouth for Donald Duck’s orange beak. Then we imagined lots of colourful balloons attached to her hair.

Bryan was already showing some signs of amusement ☺

Not yet satisfied, we went on to modify the A and K sensations, humorously speeding up the secretary’s speech and substituting her voice for that of Donald Duck.

On top of that, we imagined the office cooling to the point where words turned to ice and hung frozen in the air.

3- Make the situation smaller and push it away 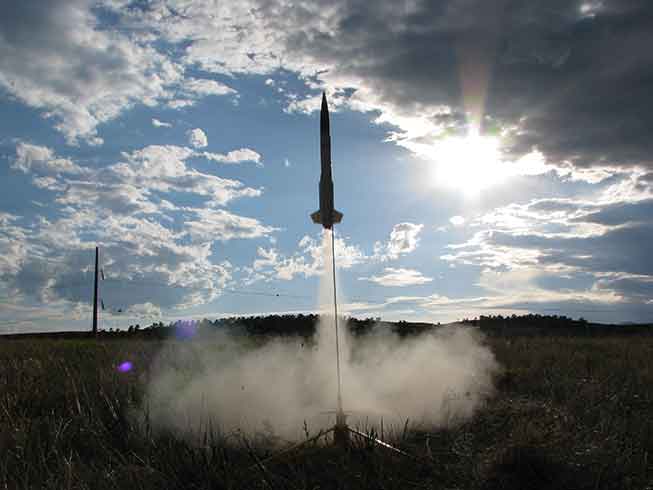 Now for the grand finale: we scaled down the image, along with all of its associated sensations, to the point where it was no bigger than a postage stamp.

Bryan than stuck that postage stamp to a firework – a rocket – which he went on to light and imagined shooting off into the sky along with the stamp, getting further and further away until the point where it completely disappeared from view.

At this point I simply asked Bryan how he was feeling. He confirmed, to his surprise, that the negative feelings had totally disappeared.

Next time you experience negative emotions as a result of a past event, try out the dissociation strategy.

And that’s it! Sounds easy, doesn’t it? Try putting it into practice right now and let me know how it goes. You’ll be surprised by the results!

Are you interested in knowing more about NLP and to experience how it can help you change your life? Join us for FREE at the NLP Coaching Club in Singapore.

Refer to the events calendar for the next meetings.